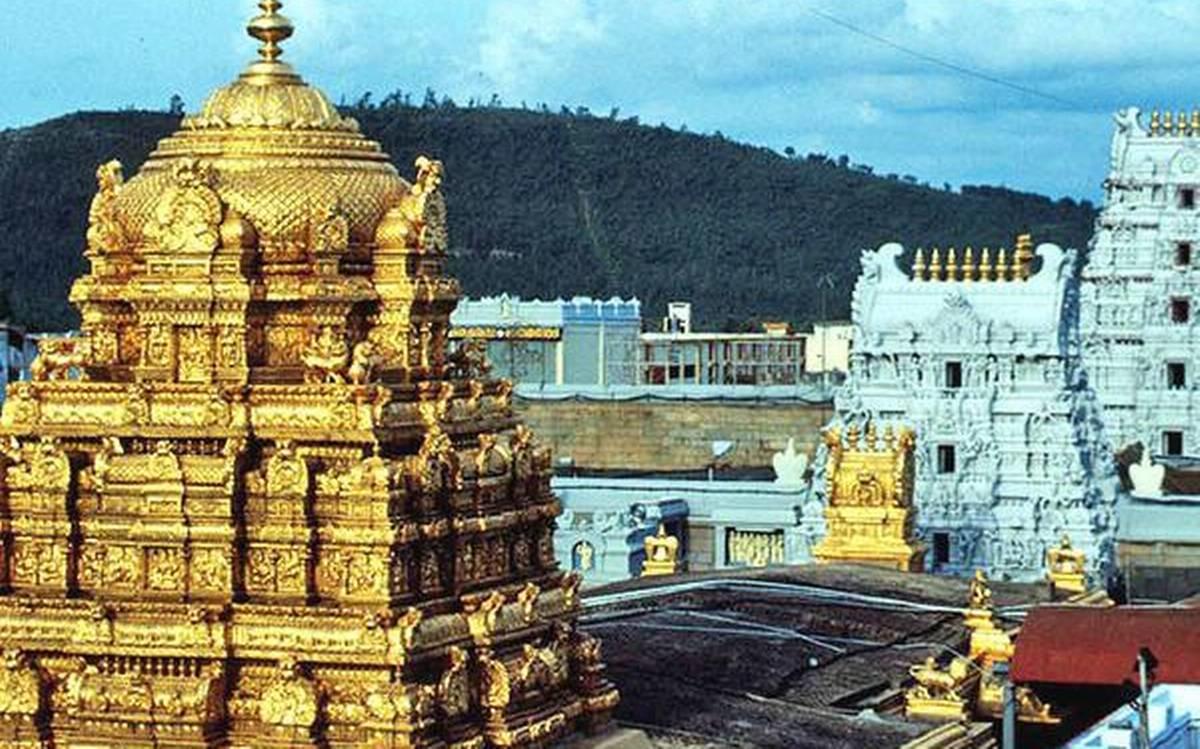 November 2 February is also considered one of the best seasons to visit Tripura due to its mid-heat and cold weather.…